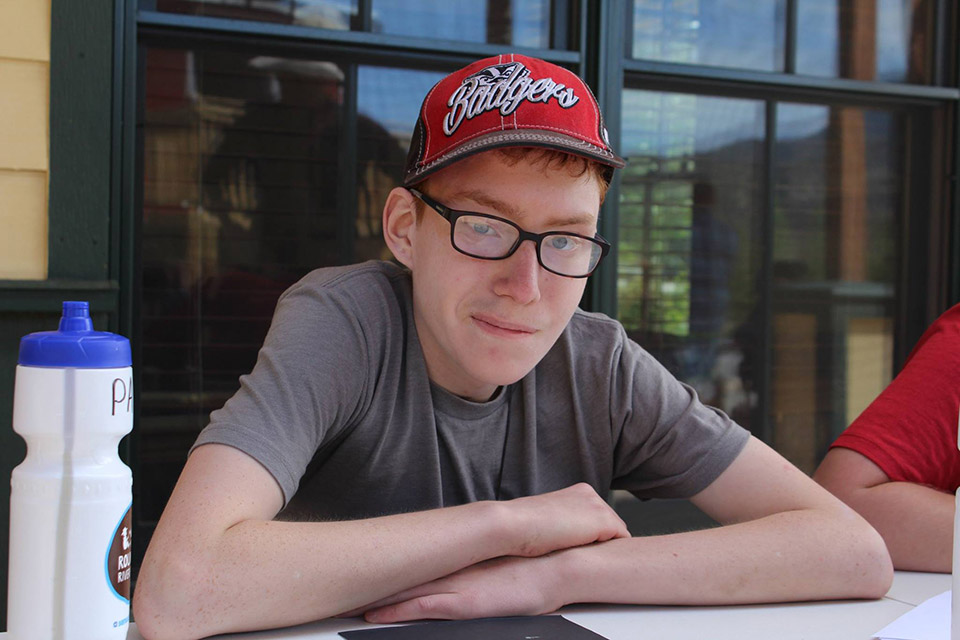 Paul’s Party started as a kindness campaign to celebrate Paul’s birthday the year that he passed away at age 15.  On the anniversary of his death, we had what was initially planned to be a small party and ended up raising over $15,000 to support a few charities that were important to Paul.  After that smashing success, we decided to set up a 501c3 non-profit to spend those funds properly and Paul’s Party was born.

The mission of Paul’s Party is to fund FUN for kids with physical disabilities.  Paul was a fun-seeker and we know how difficult it can be to provide recreational opportunities for kids who use wheelchairs or even just can’t participate in the same way as their peers.  So we fund sled hockey equipment, track racing chairs and equipment, hand bikes, summer camp scholarships…pretty much anything recreational and fun (and likely expensive).

As we’ve grown, we have also connected people and created a supportive community!  We have provided these kids and their parents with a network of people who can truly understand what they are going through, which is absolutely priceless. 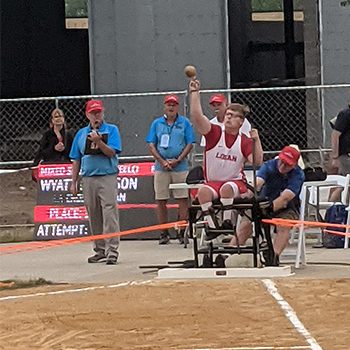 Paul’s Party has started a track program to fund racing wheelchairs for kids to race and throwing stands for kids to throw shot put.  These supports will allow kids who can’t participate traditionally to be a part of their school’s able-bodied track and field team.  They are an official member of them team and while they have their own events, those events are part of the team’s score at every meet.  Covid cancelled the 2019 season, but we delivered 7 racing chairs and 8 throwing chairs in time for the 2020 season.  Three athletes from Team Paul qualified to compete in the State Track and Field meet in LaCrosse in June. 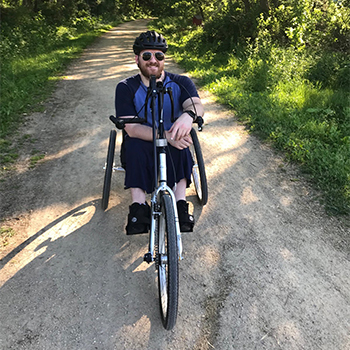 BIKES!!  Hand bikes are expensive and often hard to come by for kids with physical disabilities.  Paul’s Party purchased this bike for Luke so he can cruise the bike trails with his family.  It isn’t done yet, but he will eventually have a trailer hitch on his bike that he can tow his wheelchair so when he gets to his destination, he can switch to his everyday wheels and be as independent as everyone around him. 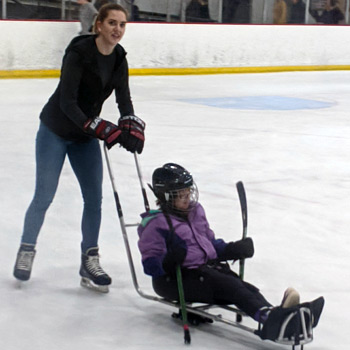 Paul’s Party brought skating equipment and a pusher to Lauren’s field trip so she could participate with her class.  Lauren had never skated before, but was able to skate around the rink with her peers using a sled designed for sled hockey, but perfectly fit for skating with your friends. 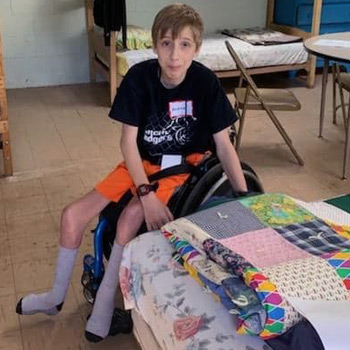 Paul’s Party sent Andrew to summer camp at Bay Cliff in the summer of 2019.  Bay Cliff is a 7-week sleep away camp in the upper peninsula of Michigan.  It’s therapy and independence based and teaches kids crucial independence skills that are tough to teach at home, all while focusing on PT, OT and speech therapy goals that don’t feel like work because you’re at summer camp!  Bay Cliff campers typically go back year after year to build on their independence skills and reconnect with the friends they’ve made. 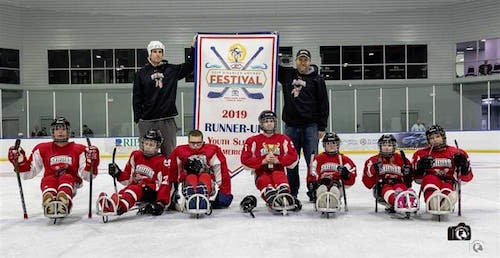 Paul’s Party supported the Wisconsin Skeeters Sled Hockey team by helping fund their trip to the National tournament in Orlando in 2019.  They ended up first runner-up in their division.  Not bad Skeeters!

We support UWOTD Donor Education Fund. Upon his death, Paul was able to donate his kidneys, pancreas, liver, heart and eyes. We think it’s important to continue to support advances in organ and tissue donation.